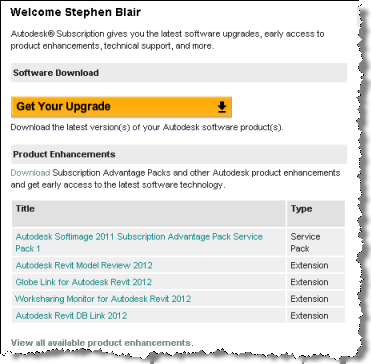 The Softimage 2011 Subscription Advantage Pack version of this service pack is available from the Subscription Center.

These service packs are basically a repackaging of HotFix3 into a service pack.
From the README:

Also included are the fixes that are found in HOTFIX 1 and 2 which addressed the following issues: